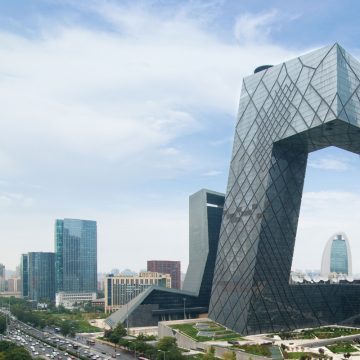 Whilst the term Nature Based Solutions is relatively new in China, China has been pro-active over several decades in developing NBS on a macro scale. The on-going Three Norths Shelterbelt Program, initiated in 1978 is a 4,200 km afforestation program stretching across Northern China to increase carbon sequestration and reduce the impact of desertification encroaching on towns, infrastructure and farmland from the Gobi and Taklamakan deserts. Similarly, the Grain for Green program, initiated in 1999 covering 25 provinces paid farmers for ecosystem services as a mean to convert sloping, eroded cropland to forests and increase carbon sequestration. A common feature of these two examples, in comparison to European initiatives, is that they did not involve public participation.

Much of China’s application of NBS in urban areas is restoration and rehabilitation of land, water and air that has been degraded primarily as a result of pollution. NBS are therefore necessarily applied in tandem with systems to reduce or stop the source of pollution. This involves installation of sewage treatment works, reduction of industrial emissions and clean-up campaigns. Considering REGREEN’s three Chinese target cities, Shanghai, Ningbo and Beijing there are several examples of NBS initiatives. Shanghai: Houtan Park is a regenerative living landscape on a former brown site along the Huangpo Riverbank.

Ningbo: under the World Bank’s Climate Resilience Cities program, a Local Resilience Action Plan has been created and in the East New Town of Ningbo an ecological corridor is under execution.

Beijing: several plans have been prepared for the restoration of the Wenyu River 温榆河 and Tiantang River天堂河 restoration has been carried out on  sections of the Liangma He 亮马河 canal in Beijing.

In 2015 the Sponge City initiative was launched in urban areas prone to flooding during the monsoonal rains. Its objective is to optimise drainage and infiltration of water for reuse during the dry seasons. The initiative began with 16 model cities to be extended to 30 by 2020 and includes preservation and restoration of natural waterways; re-establishment of water infiltration areas; creation of wetlands; green roofs and drainage and groundwater infiltration systems in urban infrastructure. Current examples can be seen in Lingang 临港, near Shanghai and Wuhan 武汉 in Hubei province. 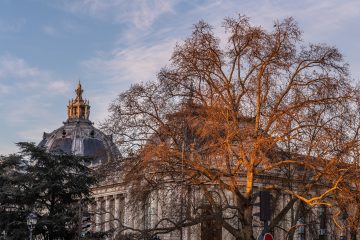 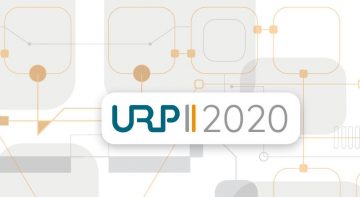 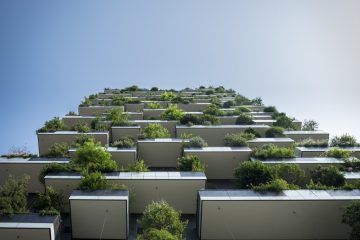 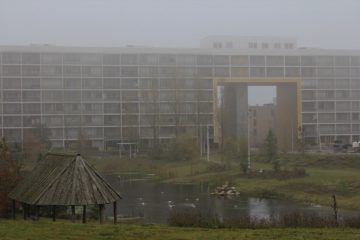 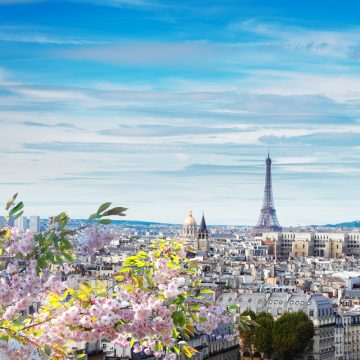 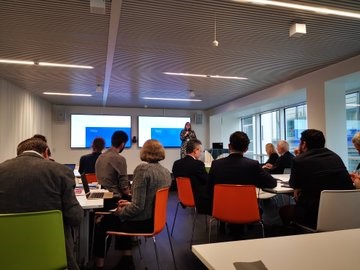 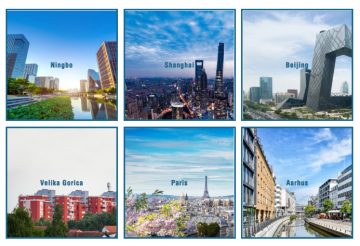 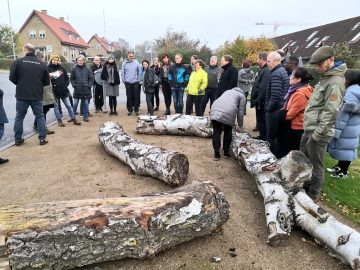 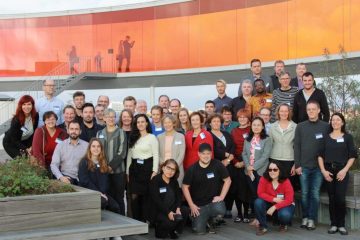 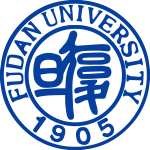 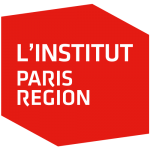